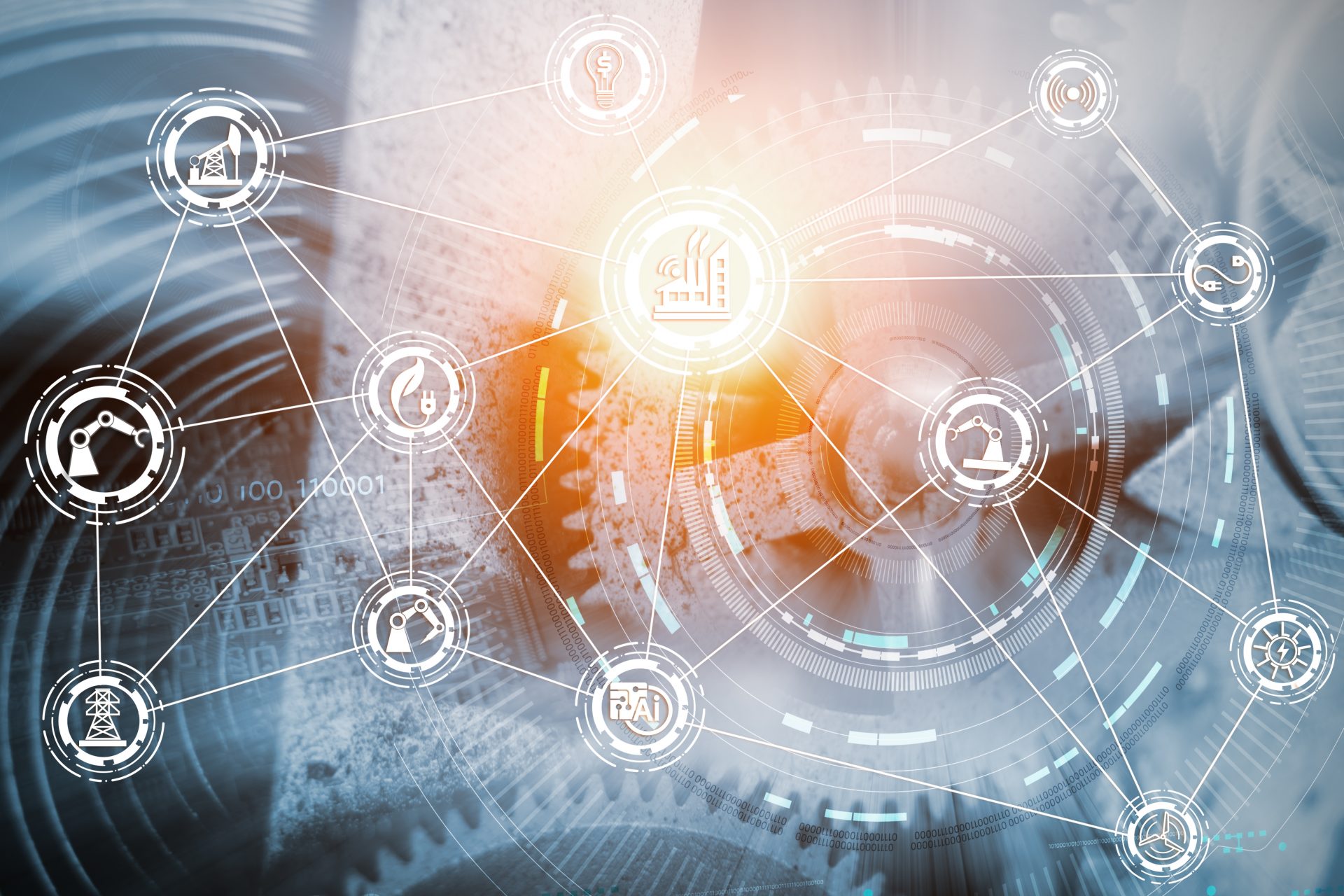 The “Internet of Things” (IoT) describes the networking of virtual and physical objects, such as B. devices and sensors. The sensor data are transmitted over long distances by radio. This is associated with the long battery life and the low (maintenance) costs. With the help of the common technologies of the “Internet of Things” such as LoRaWAN, NB-IoT and Wirepas, nothing stands in the way of networking.

LoRaWAN is the abbreviation for Long Range Wide Area Network, it is a radio technology that can send data from the end devices over long distances. LoRaWAN is known for its high energy efficiency and long range.

How does LoRaWAN work?
LoRaWAN consists of three components:

What is the difference between LoRaWAN and LoRa?
LoRaWAN is responsible for the entire network structure and its communication, based on LoRa. This means that a device can be built into an existing network without any problems.

LoRa is a radio technology for only small amounts of data and a long range, with low power consumption. In contrast to LoRaWAN, LoRa is only used between sensor and gateway.

NB-IoT stands for “Narrow Band Internet of Things”. In practice, NB-IoT is a mobile technology based on LTE. This technology should enable the mobile network operators to offer a radio service that can be relatively easily integrated into the existing mobile network on the one hand (without new and expensive antennas, without new – extremely expensive – frequencies), and on the other hand Connection of electricity meters, telemetry devices of all kinds and household appliances – such as heating, lighting controls etc. – enables.

What does brown-iposs offer for NB-IoT?
brown-iposs supports the integration of NB-IoT into existing mobile networks. To support NB-IoT, brown-iposs has developed a special planning tool and support with the project planning. In addition, brown-iposs is also able to support the implementation of the required nodes in the core.

Finally, brown-iposs offers the validation and optimization of the NB-IoT service after implementation – another core competence of brown-iposs. 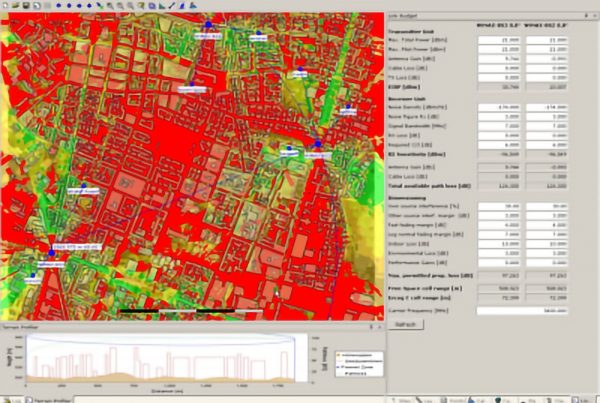 brown-iposs offers a wireless network planning software called WiMAP-4G. This software was specially developed for planning the air interface of professional radio networks, e.g. based on the standards for WLAN or LoRaWAN. 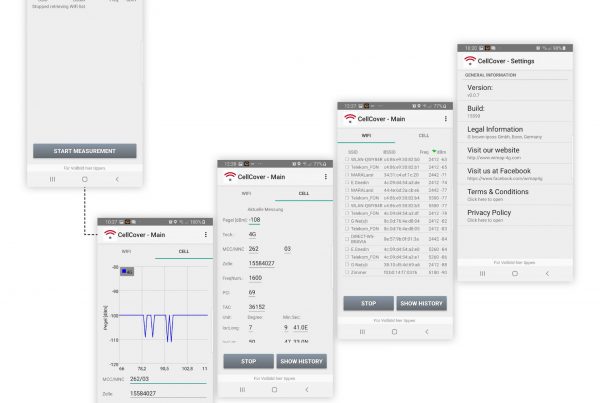 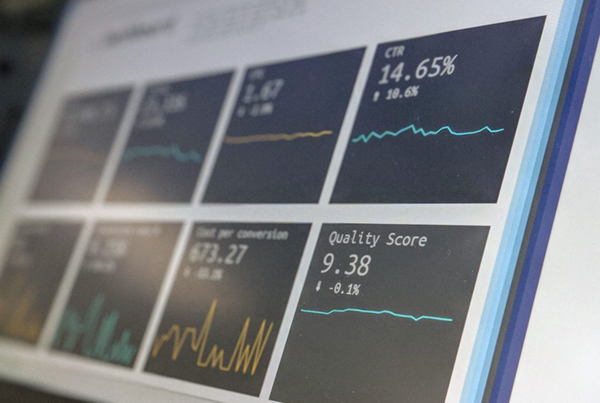 Drive tests are common methods for checking the quality of radio coverage and root cause analysis. 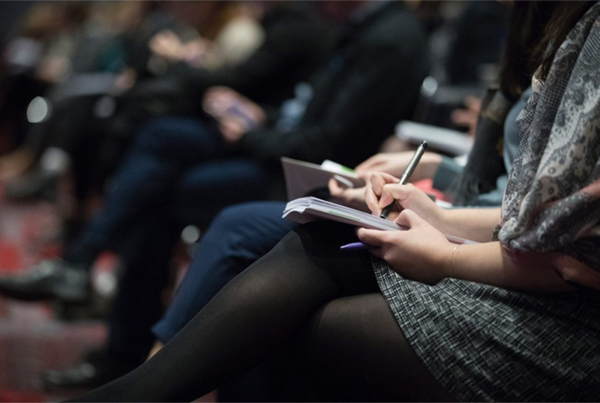 Seminars in the park

Brown-iposs also offers a venue for seminars on IT and telecommunications.